The Duomo Museums, situated inside the buffer zone of the Unesco Site in Modena, complete the visit to the Cathedral enabling the visitor to understand more fully the history and events. These are divided into two collections which include fragments of sculpture belonging to the Duomo and buildings which previously existed, as well as works which bear witness to the vitality in the Church over the centuries.

The original collection of the Lapidarium Museum includes finds which came to light as the cathedral was being restored between the end of the 19th and 20th century. In the collection there are sculptures and there is relief art work from Roman times which was mainly reused as building material to build the Duomo. There are also fragments from the previous medieval cathedrals, finds from the Roman period, ancient inscriptions, both medieval and modern.

Of importance in the exhibition are the plutei from the pre-existing High Middle Ages cathedral, the San Geminiano Arch, the noteworthy series of Metope, consisting of eight sculptures depicting monster like creatures (gargoyles) and fantastic beings and carved by a master craftsman working in Wiligelmo’s workshop, as well as one of the lion column bases at the Porta dei Principi, which was later removed and replaced by a copy after being damaged during WWII. 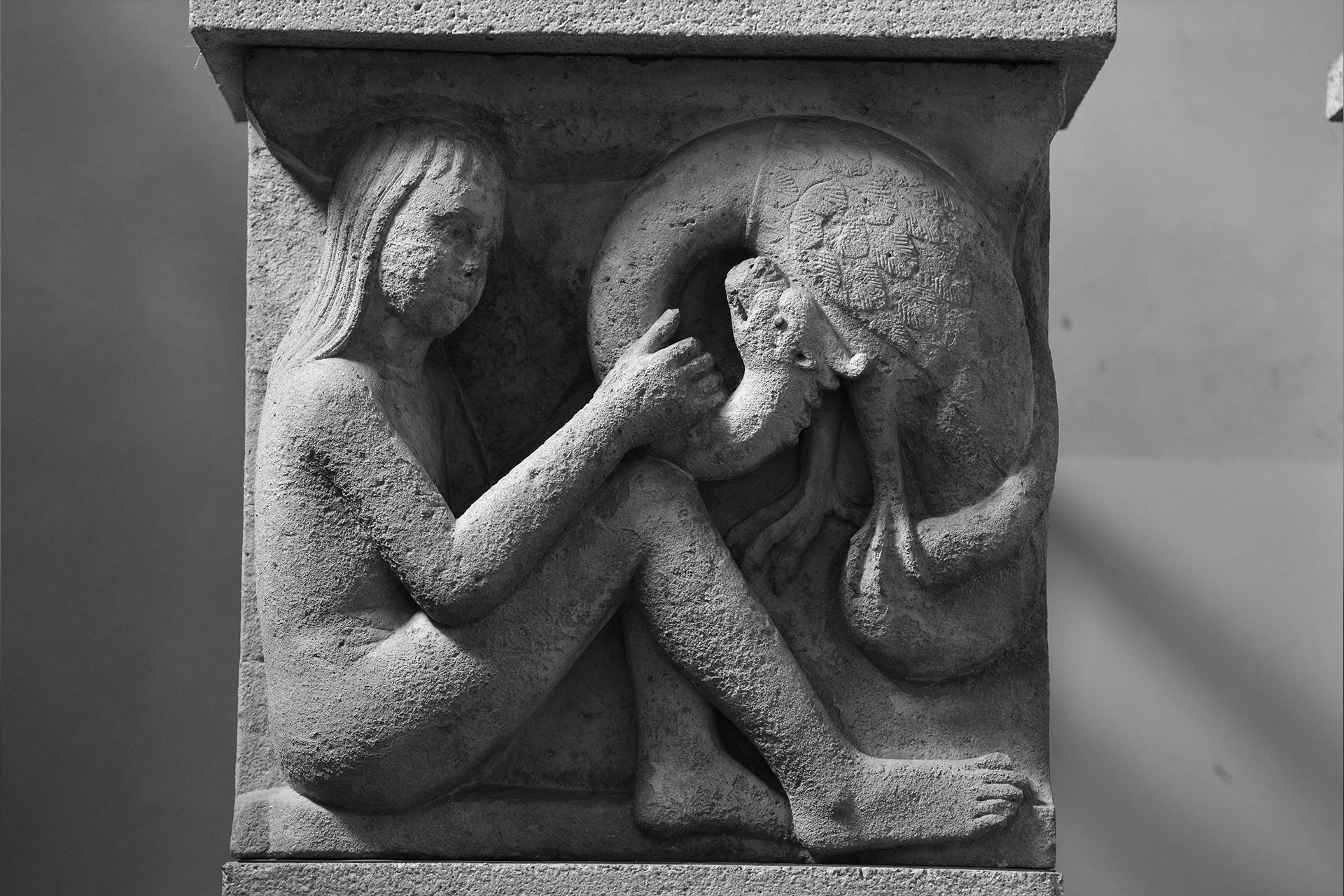 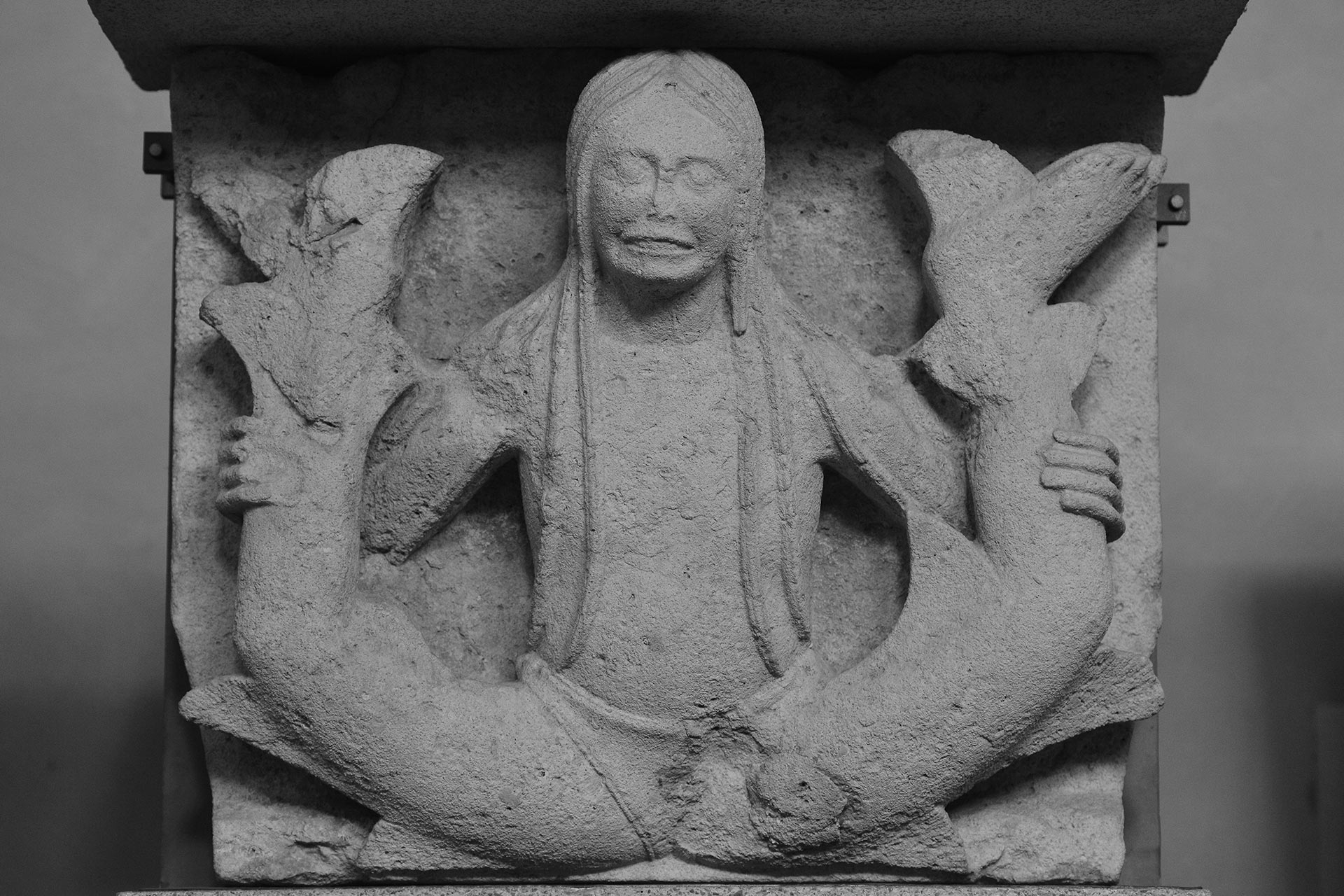 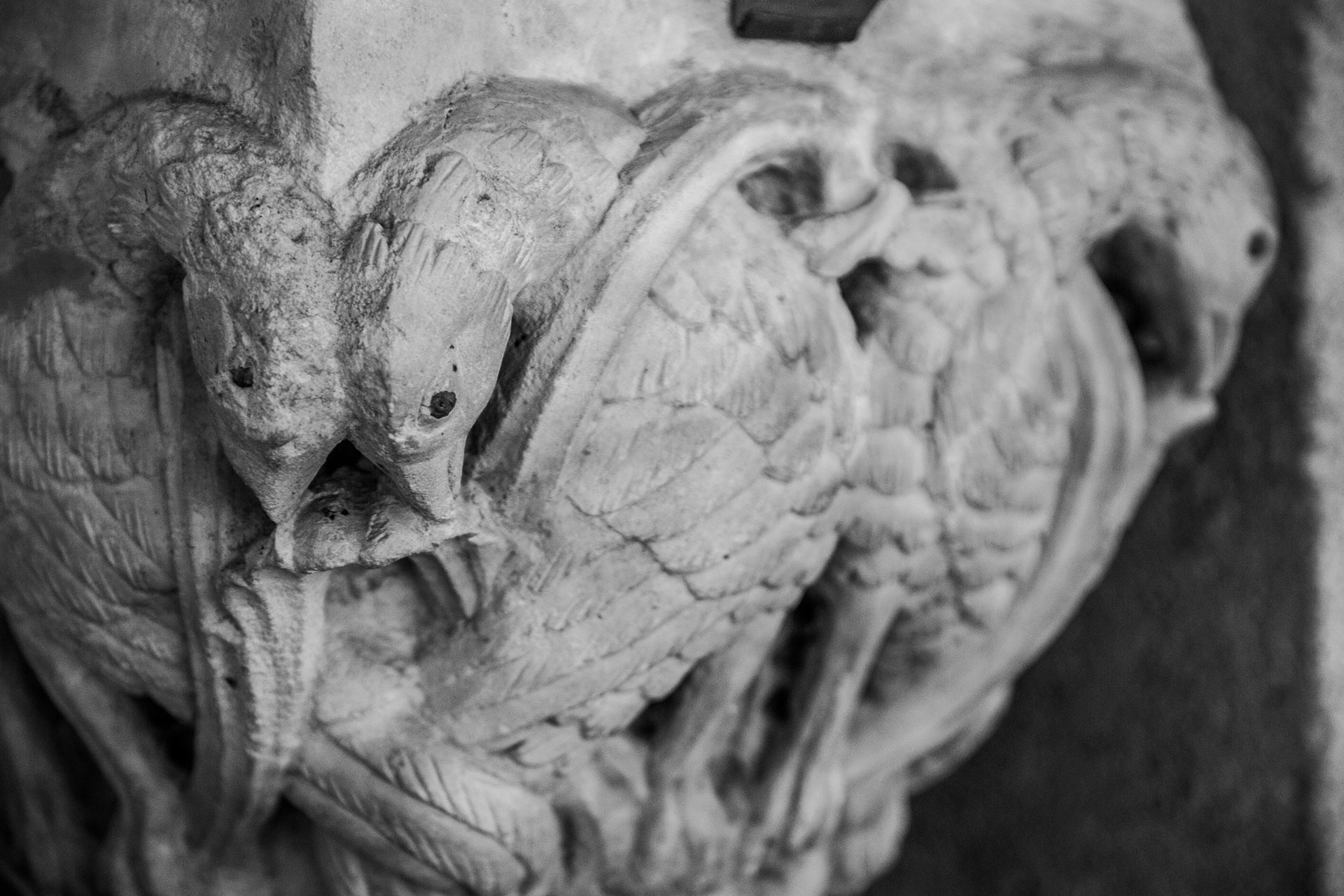 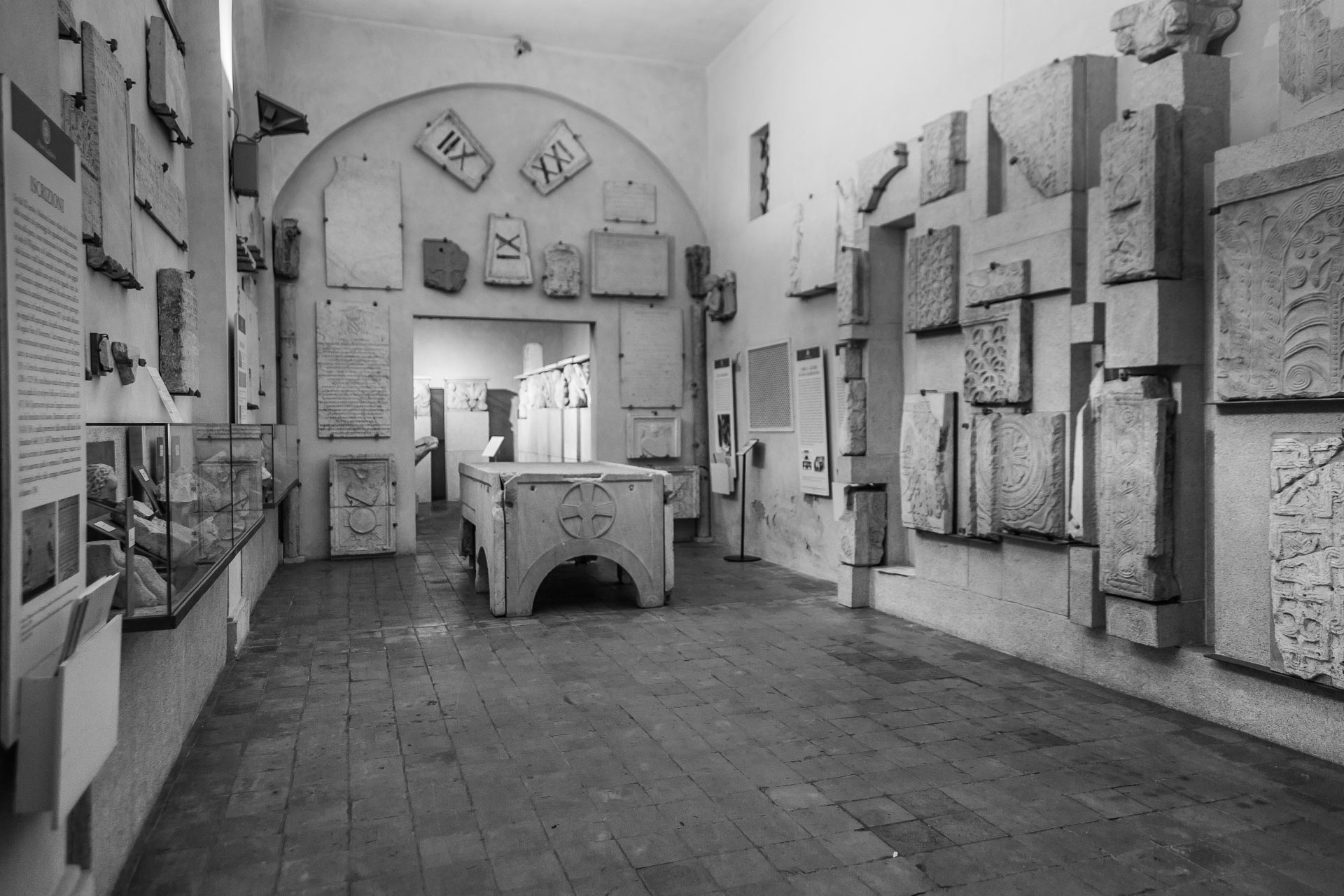 The museum exhibits an important artistic-liturgical apparatus dating from the Romanesque period to the 19th century, it includes decorative items, sculptures, antique relics, fabrics, paintings and manuscripts, which the Modena community used to embellish the domus Clari Geminiani over the centuries.

Amongst the oldest works, belonging to the Cathedral’s Treasure, is the precious San Geminiano altarolo (11th-12th century), the Evangelistario built in the scriptorium in Nonantola (late 11th – early 12th century), and characterized by a fine binding in silver and ivory, the Relatio, a text from the 13th century which is a copy of the original from the 12th century (it reports the news of the building of the Duomo) and the Stauroteca with a gold mounting from the 11th century, probably originating from Constantinople. A room has been dedicated to the Archivio Capitolare heritage, which contains the oldest collection of written documents regarding the Duomo. Herein is exhibited the privilege conceded by Charlemagne, along with its seal, and other manuscripts, some of them highly decorated (periodically they may be replaced by facsimile copies in order to guarantee an optimal conservation of the originals).

Special mention must be made of the two large Flemish tapestries with Tales of the Genesis, part of an exceptional cycle made of twenty pieces produced in the 16th century and used, until the end of the 60’s, to embellish the cathedral. 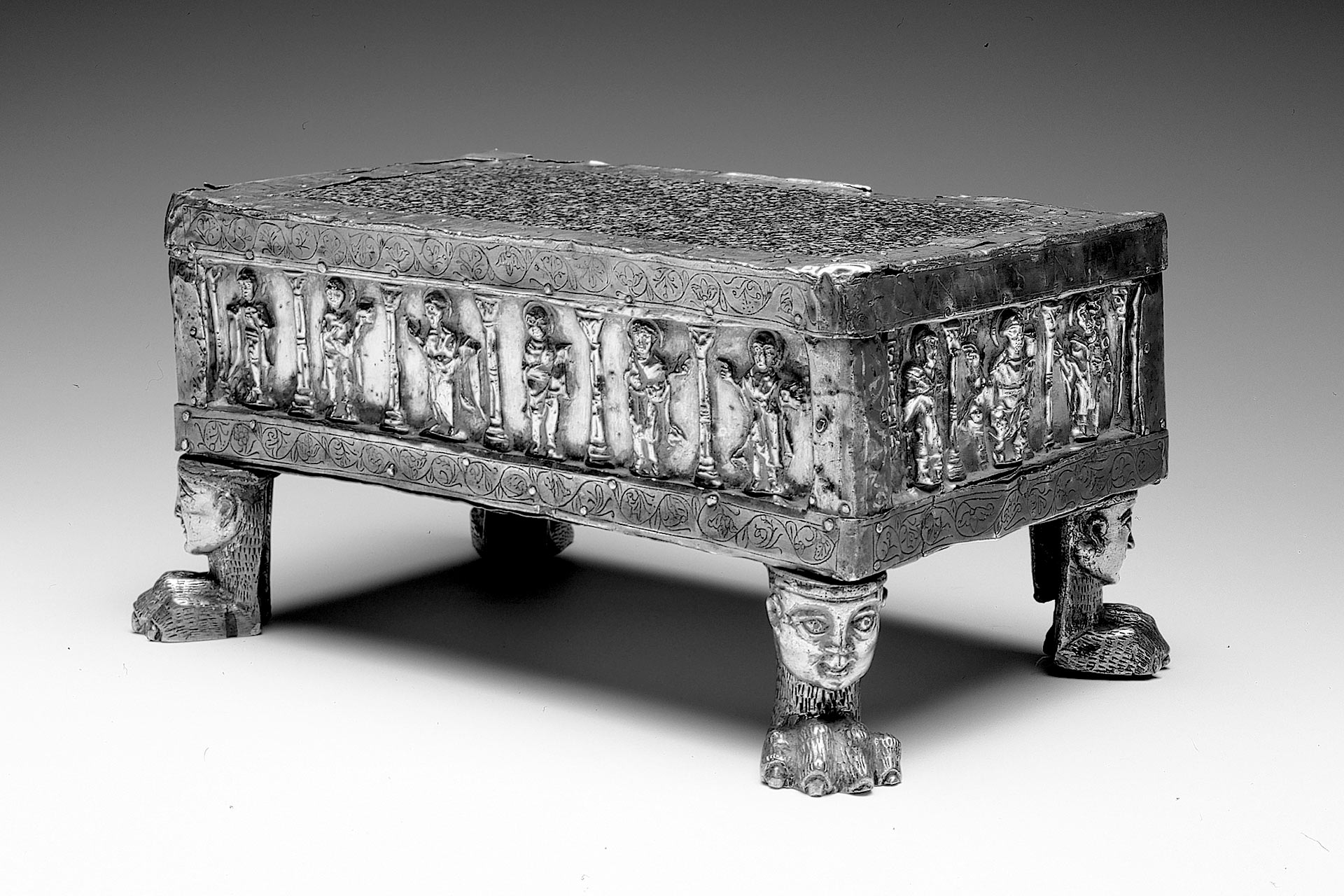 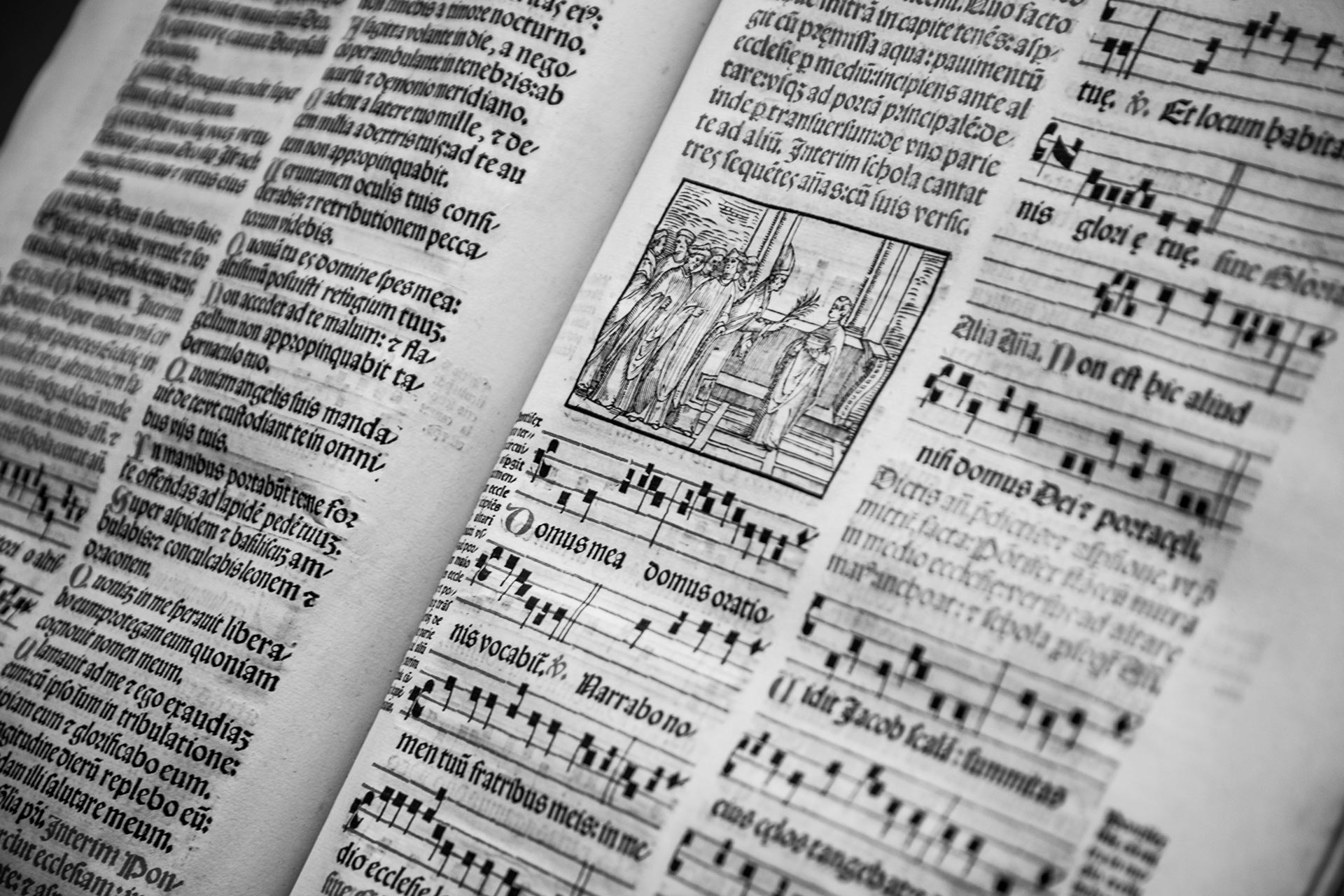 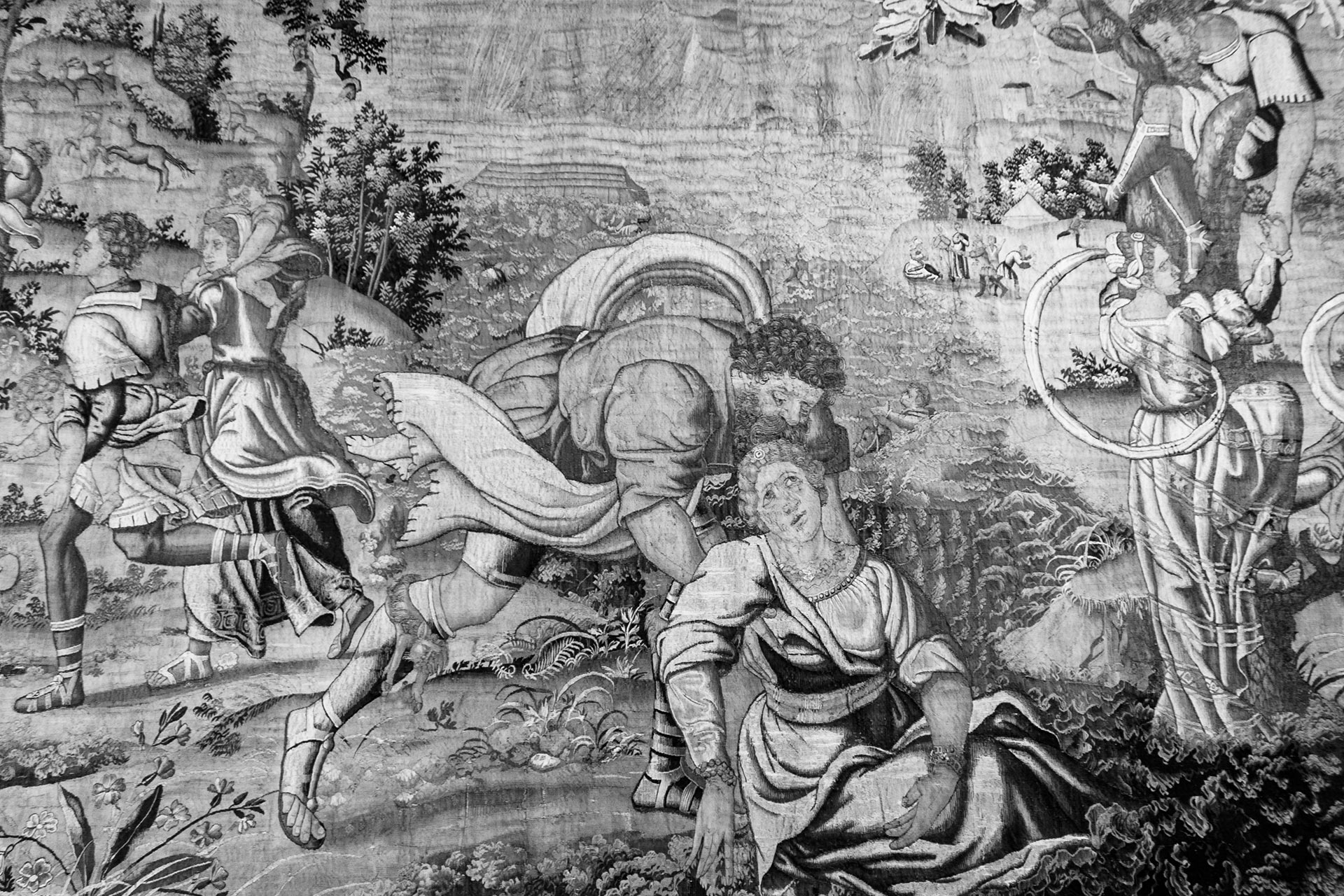 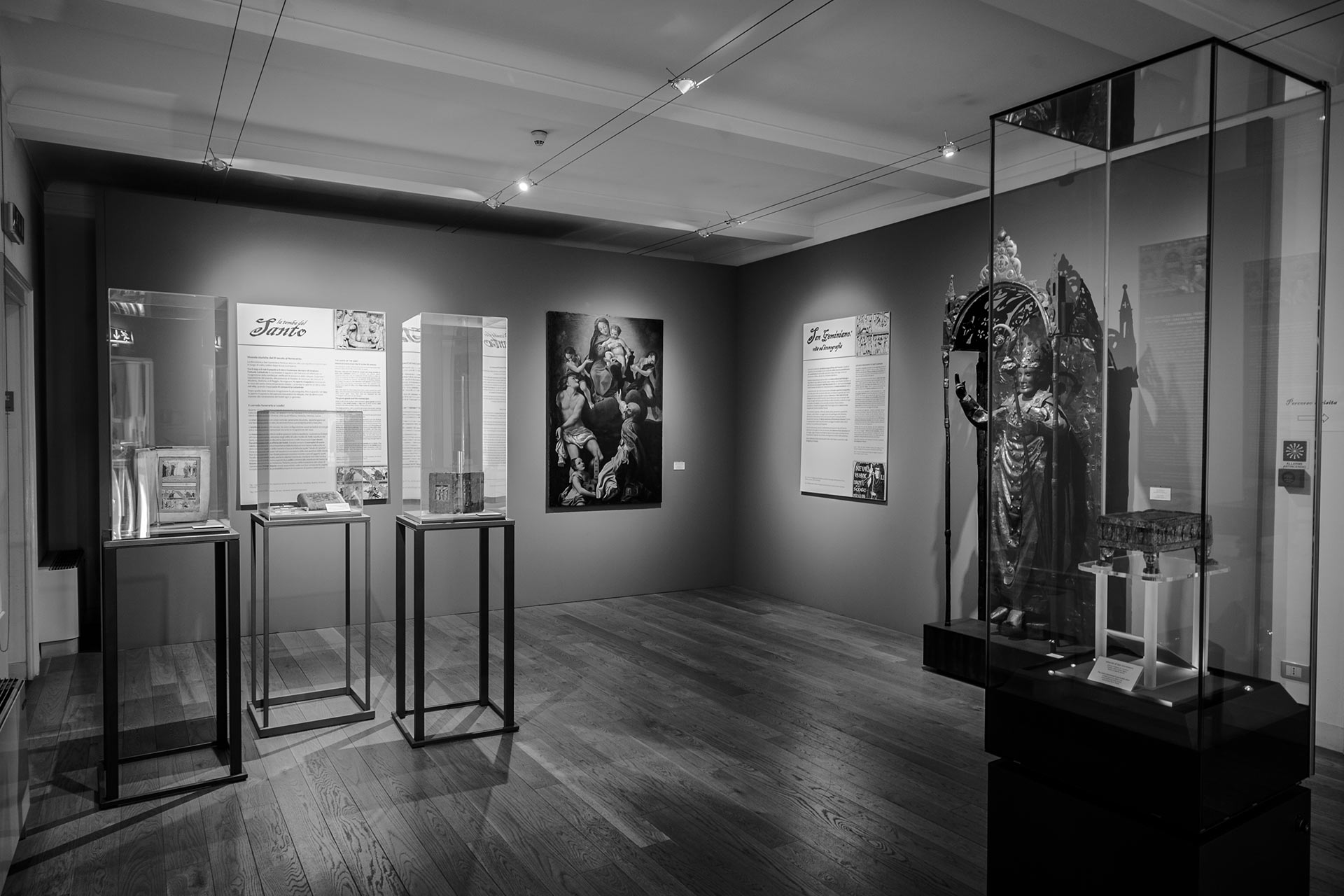 We use cookies to make sure you can have the best experience on our website. If you continue to use this site we assume that you will be happy with this.OkRead more